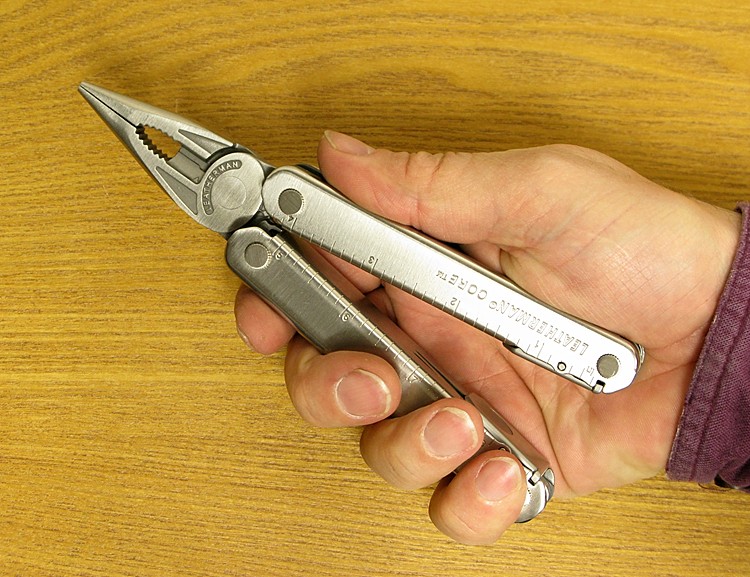 Introduced along with the Surge in 2005, the Core occupies the large end of the Leatherman multitool line-up. And while it has the same number of blades as the Super Tool and Super Tool 200 which it replaced, the Core is both thicker and heavier than its predecessors. The Core was then replaced by the Super Tool 300 when it was retired in 2009. 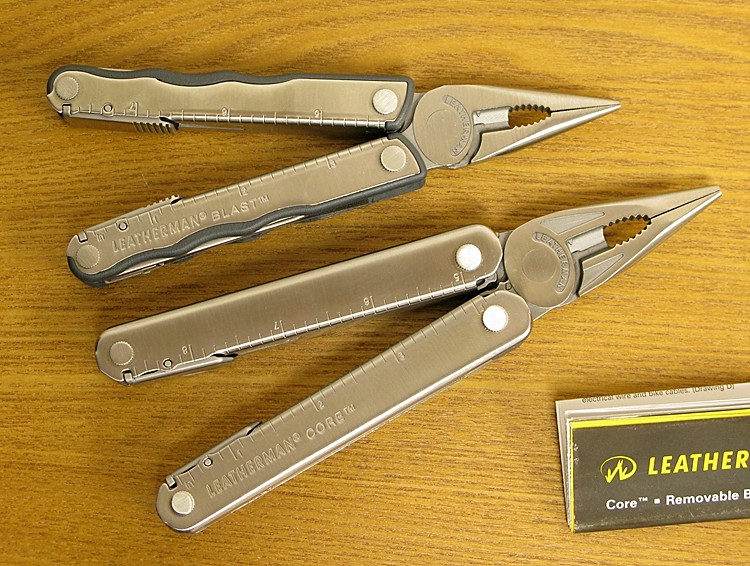