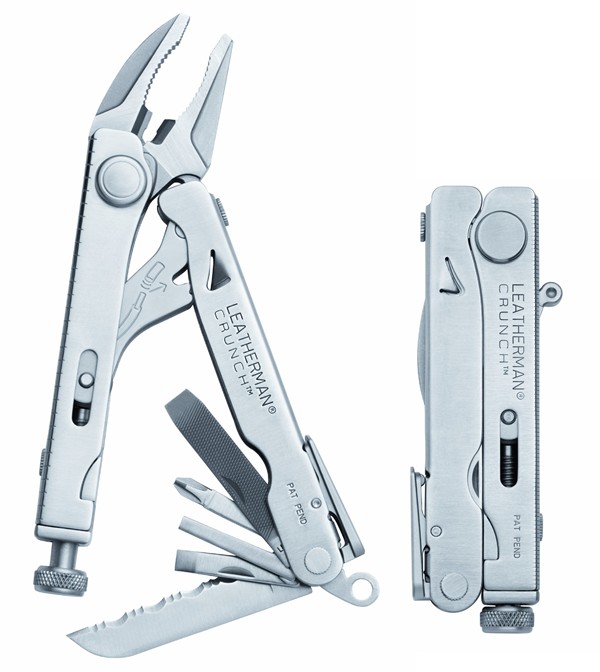 Introduced in 1999 the Crunch is unlike any other Leatherman before or after it. It is a set of locking pliers that compacts down to the size of a regular set of folding pliers. Attempts by companies before this had tried to do the same with locking pliers but they all had a fixed head and were bulky compared to the Crunch. The Crunch is still in production today and if you have one you can tell just by looking at it that it is an engineering marvel. 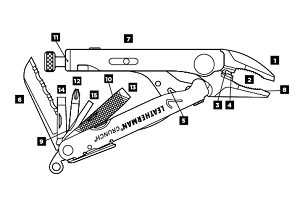