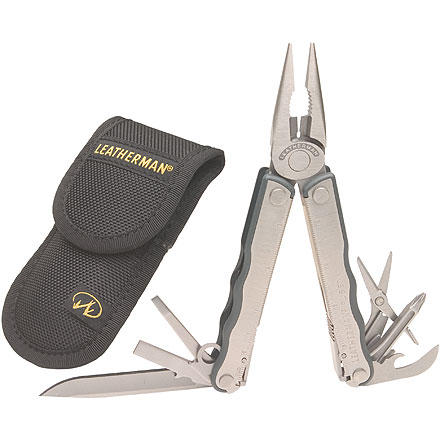 2004 saw a major reshuffling of Leatherman's multitool lineup. Gone were the traditional PST, PST II, and SideClip. In their place were the new Kick, Fuse, and Blast. Zytel plastic inserts for a more comfortable grip and a plier head re-engineered to be stronger are the most notable changes. The Fuse model has features that position it in the center of this group. 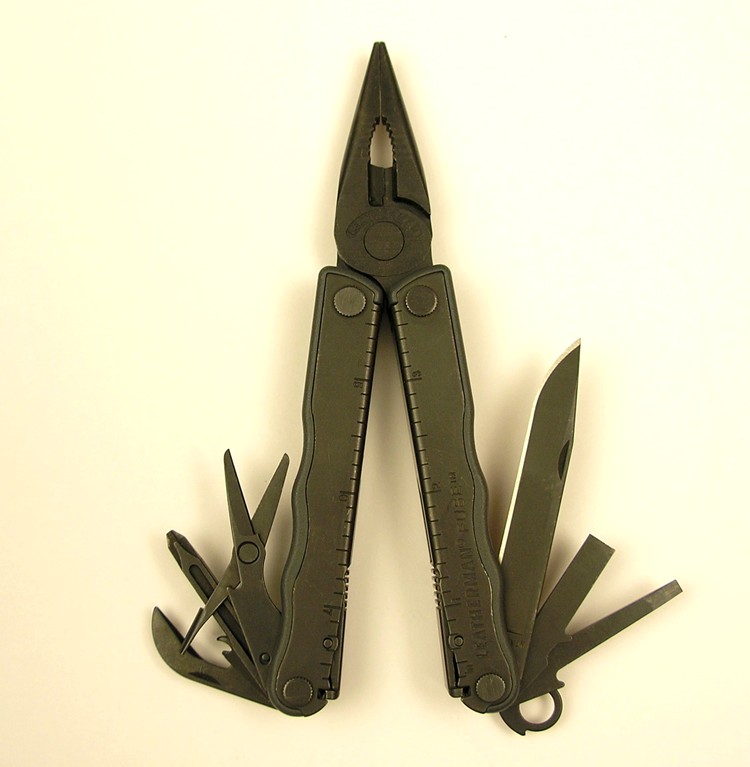 click on a picture to view it full size