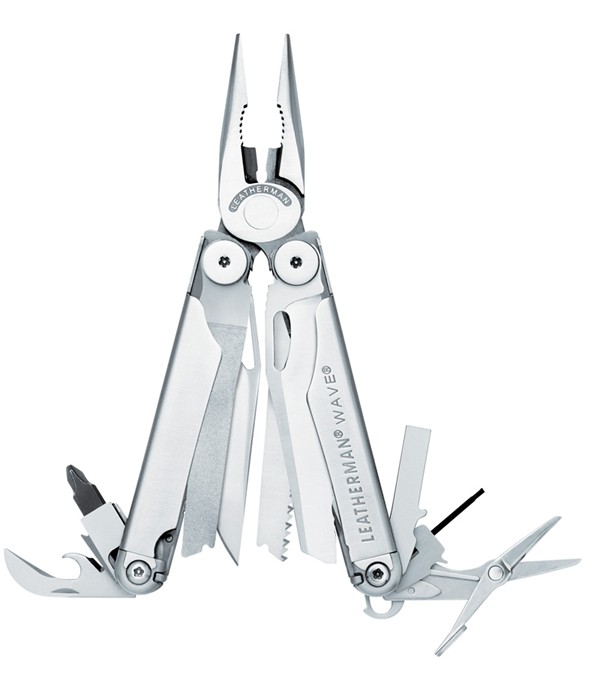 This 2004 version was a major update on the Wave. It was the first tool with the Surge and Charge series to include the bit driver system and with the update it made all the tools on it locking. Whereas the original version had only outside locking tools. This version is also still currently being produced. It also replaced the plier head from the original to a newer stronger plier head that came out on several other models in the same year. 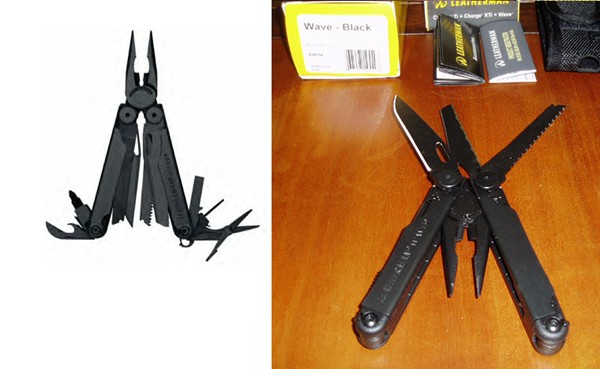 Both sheath options include side slots and a slot behind the tool for the optional bit kit.