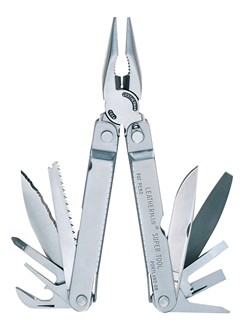 Introduced in 1994, the Leatherman Super Tool broke new ground in the world of multitools. Not only was it larger and tougher than the competition, it also featured blades and tools that locked open, the first Leatherman to do so. Long a favorite of construction workers and tradesmen, the Super Tool remained in production until being replaced by the Super Tool 200 in 2001. 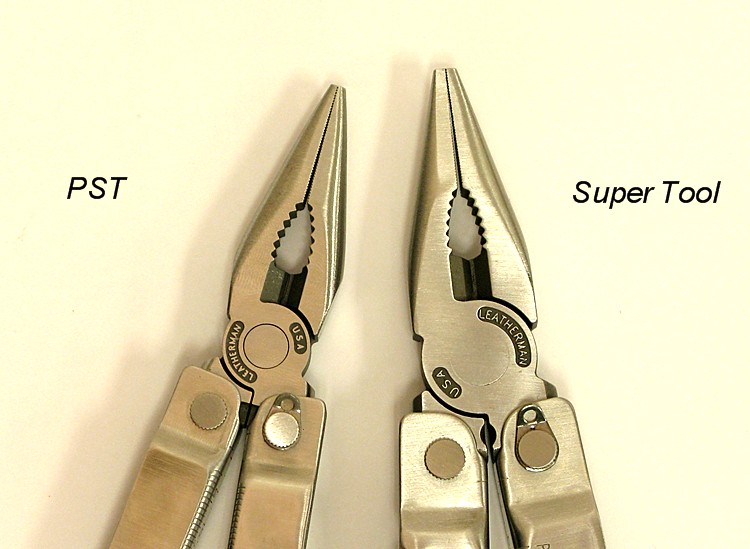 Compared to the PST

In most respects the Super Tool is simply an original PST that has been scaled bigger.